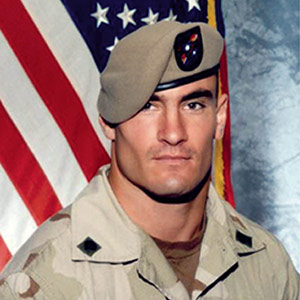 Pat Tillman was a professional football player who walked away from the game after the terrorist attacks of September 11, 2001 to join the U.S. Army and fight for our country. A stand-out at Arizona State University, Tillman was named Pac-10 Defensive Player of the Year as a senior before being drafted by the Arizona Cardinals.

After just three years in the NFL, Tillman turned down a multi-million dollar contract offer from the Cardinals to enlist in the U.S. Army. Tillman served multiple tours of duty, including Operation Iraqi Freedom, before he was killed during a mission in Afghanistan in 2004.

The East-West Shrine Bowl® Pat Tillman Award is presented to a player who best exemplifies character, intelligence, sportsmanship and service. The honor celebrates a student athlete’s outstanding achievements and conduct, in and out of the game 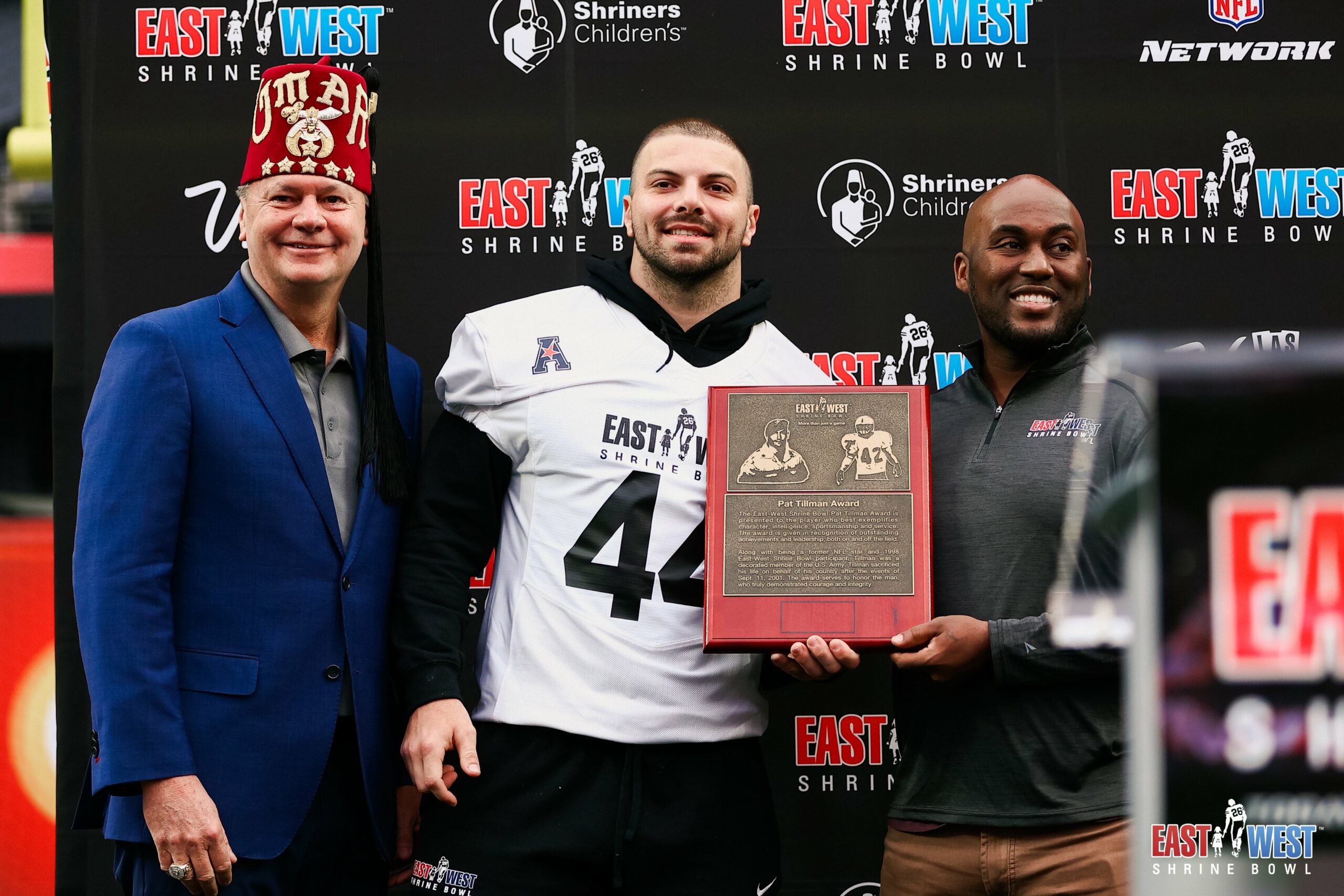