For the 2023 East-West Shrine Bowl, two NFL team coaching staffs will be coaching our players during the week of practice. Our players will get to experience hands-on coaching on and off the field from position coaches and coordinators at the highest level from two NFL teams picking early in the 2023 NFL Draft.

In partnership with the NFL League Office, the two NFL teams are nominated and assigned by the League Office, based on the draft position closest to the start of the NFL Draft.

As a development tool, clubs’ head coaches serve as supervisors, allowing others on the staff to possibly coach up a level or to coach a new position. In addition, the East-West Shrine Bowl will have coaching fellows from HBCU institutions get learn and develop as coaches during the week of practice.

“The East-West Shrine Bowl is not only a showcase for tremendous athletes who have a dream of playing at the next level, it is also a venue for upwardly mobile coaches in the NFL,” said NFL Executive Vice President of Football Operations Troy Vincent. “This is an opportunity to further develop, evaluate and showcase our assistant coaches who may be our next generation of head coaches.” 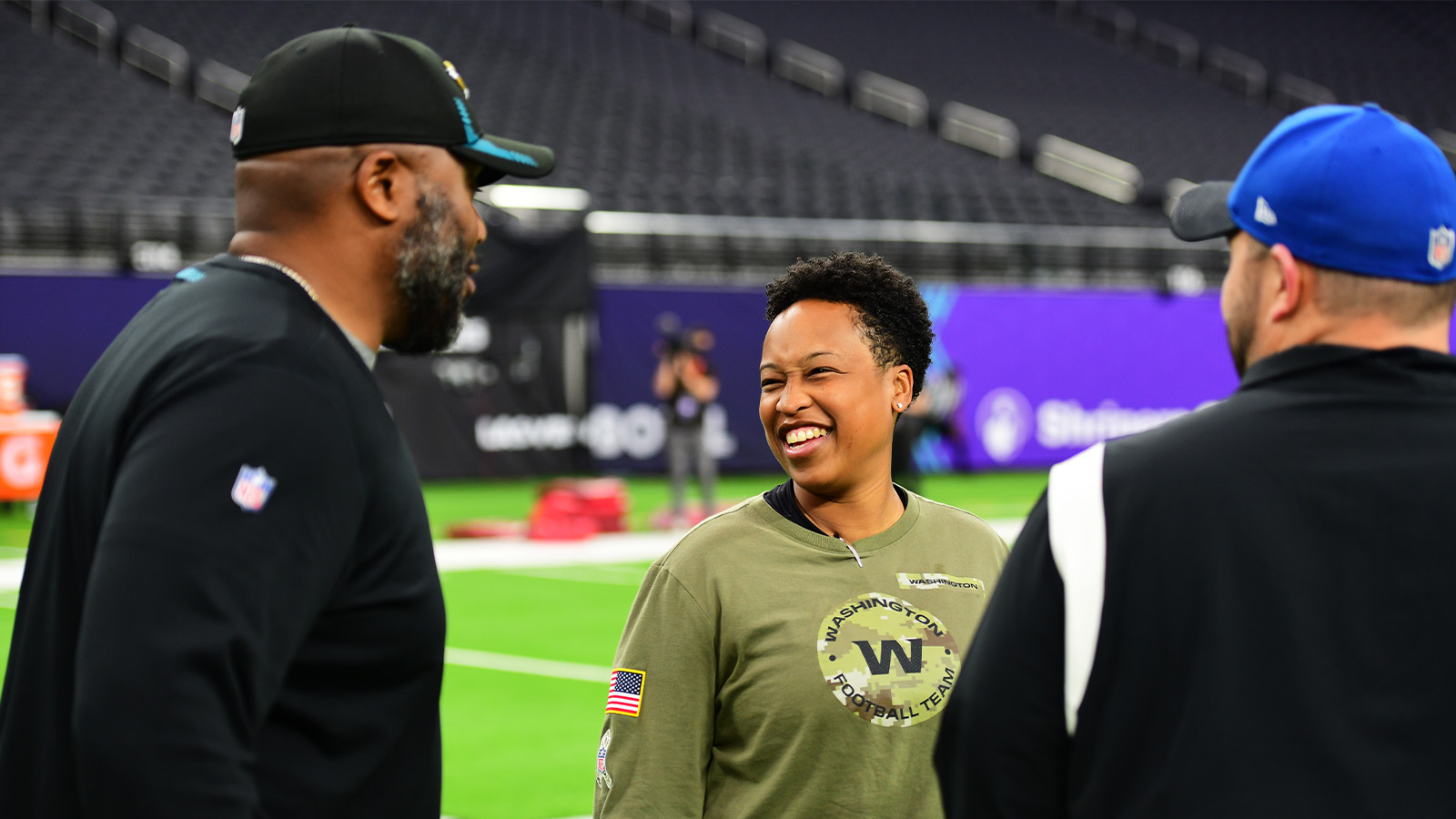 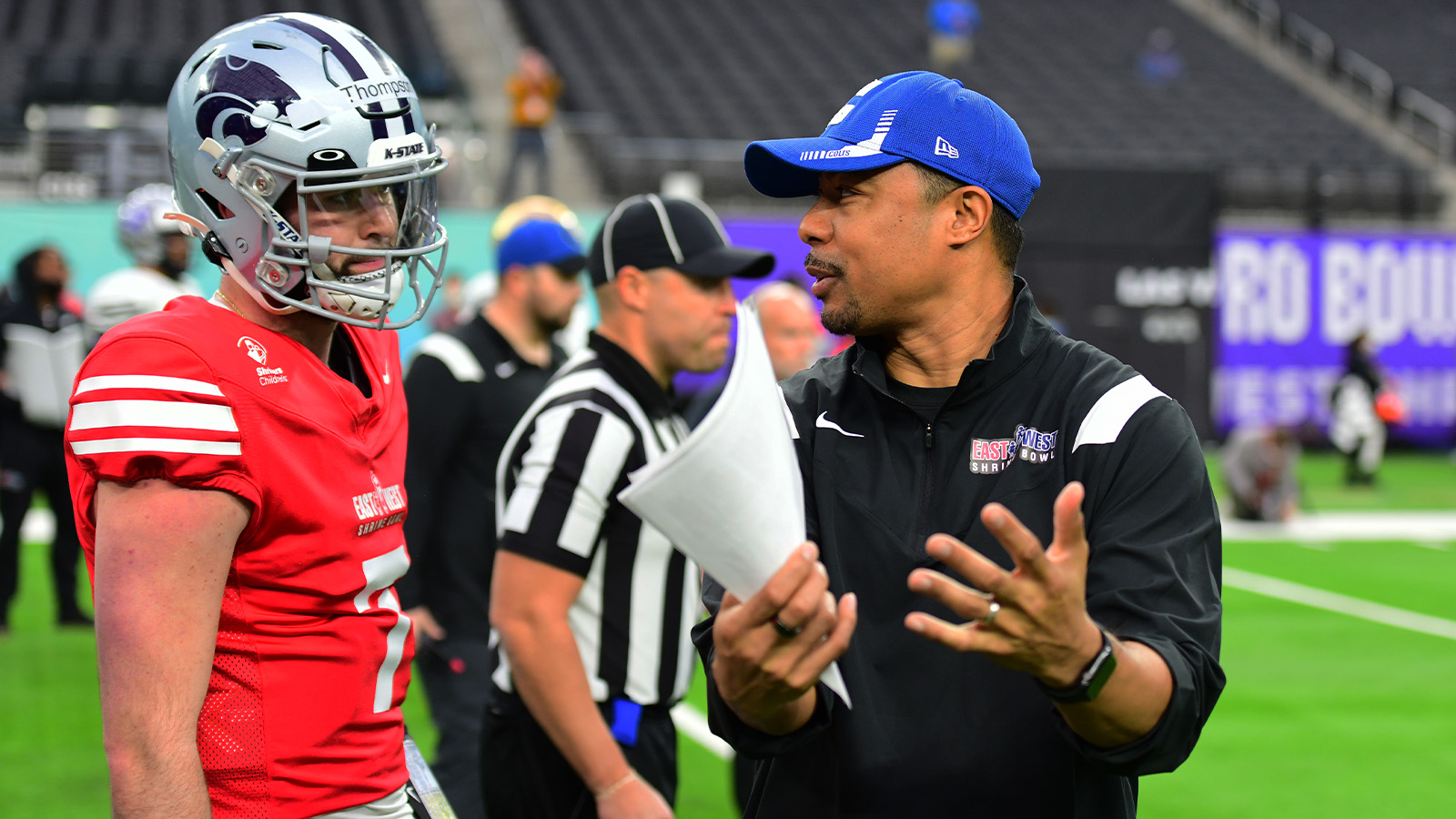